Welcome to the April run down for all things in & out of the surf from our happy little surf camp here in South Sumatra.

Well its been & gone & we think its only fair to say “good riddance” . Despite what others may claim, April 2013 definitely didn’t follow tradition. Most of the coast of Sumatra & West Java suffered with an enormous low that sat off the coast & refused to budge. With Jan, Feb & March providing basically clean conditions with light winds & little rain, the weather conspired against us last month sending stiff westerlies & a shit tonne of rain, which is all good for our grass but that’s about it. It took some cunning to find some “good” waves around last month but luckily we’re onto it & found some early season gold.

Some trips up north payed dividends but timing was key, also the beachies both north & south of us fired at times, plenty of hollow sessions to be had. Our friends from US of A & South Africa scored some sick sessions at the beachies in particular, plenty of tube time with fins wafting overhead left, right & center.

Later on hometown mates Cornman & Tommo cruized in, surfed solo plenty of times & generally propped the bar up in between sessions. El Grubbo & the gang were back for their 3rd trip here to Damai. Where they may of missed gold on this occassion they didn’t let it dampen their enthuesiasm. Between surfs we had way too many “million dollar” idea’s thought of, became obsessed with phone chargers, the lack of pegs & where the elusive “coconut seed” comes from. Love ya Smurf, we’d share a cup of gravy with ya anytime 😉

Later on in April before our trip to Oz was our new German friends. With the view the surf Krui & the surrounding waves the boys promply arrived 3 boardbags short thanks to the airlines but headed out anyway on borrowed sticks, howling onshore & 2ft wasn’t enought to stop these guys. Stoked, is the most fitting word for these guys, care not about the weather or waves, just enjoy was the motto & they took to it with gutso. Whether it was Kiri obliterating the “6 in an hour challenge” or Remi spending more time walking on his hands than his feet, our new German friends were a pleasure to host. Stay tuned for a link to the “surfing zebra” movie the boys made whilst here, the Munich short film festival had better brace itself

We’re now into early May & thankfully better conditions, the winds are right & the surf Sumatra’s southern coast has to offer is showing its potential

We thank all of you who’ve stayed with us so far this season, good guests make for good times, just what we’re all chasing…that & waves. We’ll keep on keeping on & will be back with another wrap up in a month or so from Sumatra’s happiest little surf camp, Damai Bungalows……peace…

Is it just about surfing??

Thanks for dropping in again for our latest update on all the shenanigans that go on here at Damai... read more

hi & welcome to our 1st post for the 2012 season. after spending the off season in bali ayu... read more

well we know it’s the start of june & there hasn’t been a blog entry for a long time.... read more

south sumatra’s next surf star triumphs! & we got a wall?

so how did rendy go in his exam results yesterday? that’s a big thumbs up from all who know him... read more

any of our guests here at damai bungalows in 2011 would remember our little mate RENDY. son of salma,... read more

Hi everyone from our 1st blog entry for 2013, the off season has been & now nearly gone, so... read more

The damai bungalows show powers on

welcome back for the latest update on all the happenings here at damai bungalows, both in & out of... read more

hi again, just a quickie this time to show the diversity of the weather, waves & activities that the krui surf... read more 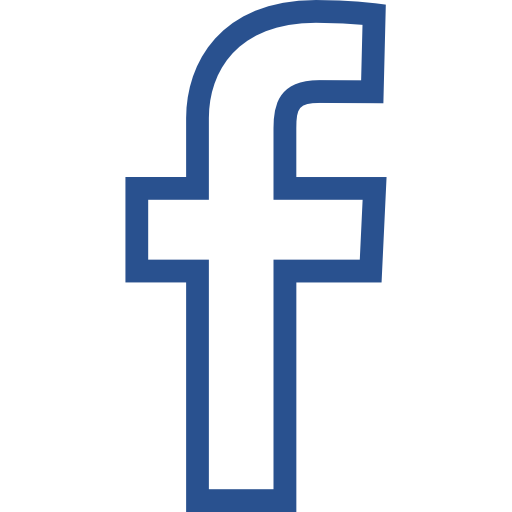